The latest on government financial support for charities.

Up to date as of 10th April

The Chancellor has recently announced a £750m package to help struggling charities to keep operating during the coronavirus lockdown. He stated, ‘It’s right we do everything we can to help the sector during this difficult time, which is why we have announced this unprecedented £750m package of extra funding,’

A further £370m for small- and medium-sized charities will be made available for community organisations & charities providing vital services and helping vulnerable people through the current crisis will benefit from the £360 million allocated by government departments. These will include:

Of this £60m will be allocated to those in Scotland, Wales and Northern Ireland.

Departments will now work at pace to identify priority recipients, with the aim for charities to receive money in the coming weeks. The application system for the National Lottery Community Fund grant pot is expected to be operational within a similar period of time.

If you are a charity and in need of financial guidance please get in touch with your Swindells’ partner who will be able to advise you further. 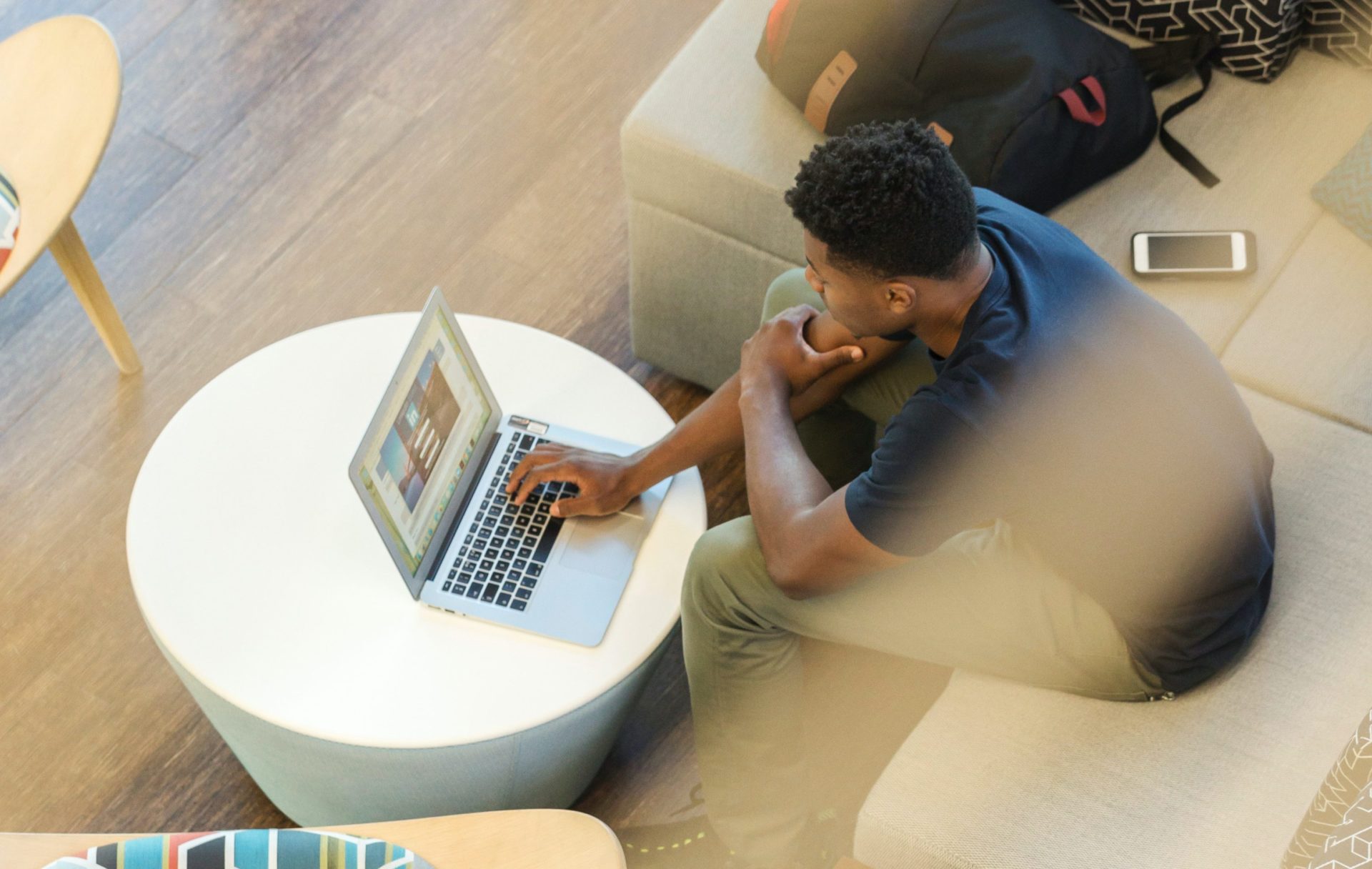 Cashflow is a key area for concern during the current economic difficulties and we can’t just rely on government schemes to ensure the security and future of our businesses. This article will outline avenues business could explore to help with short term cashflow. 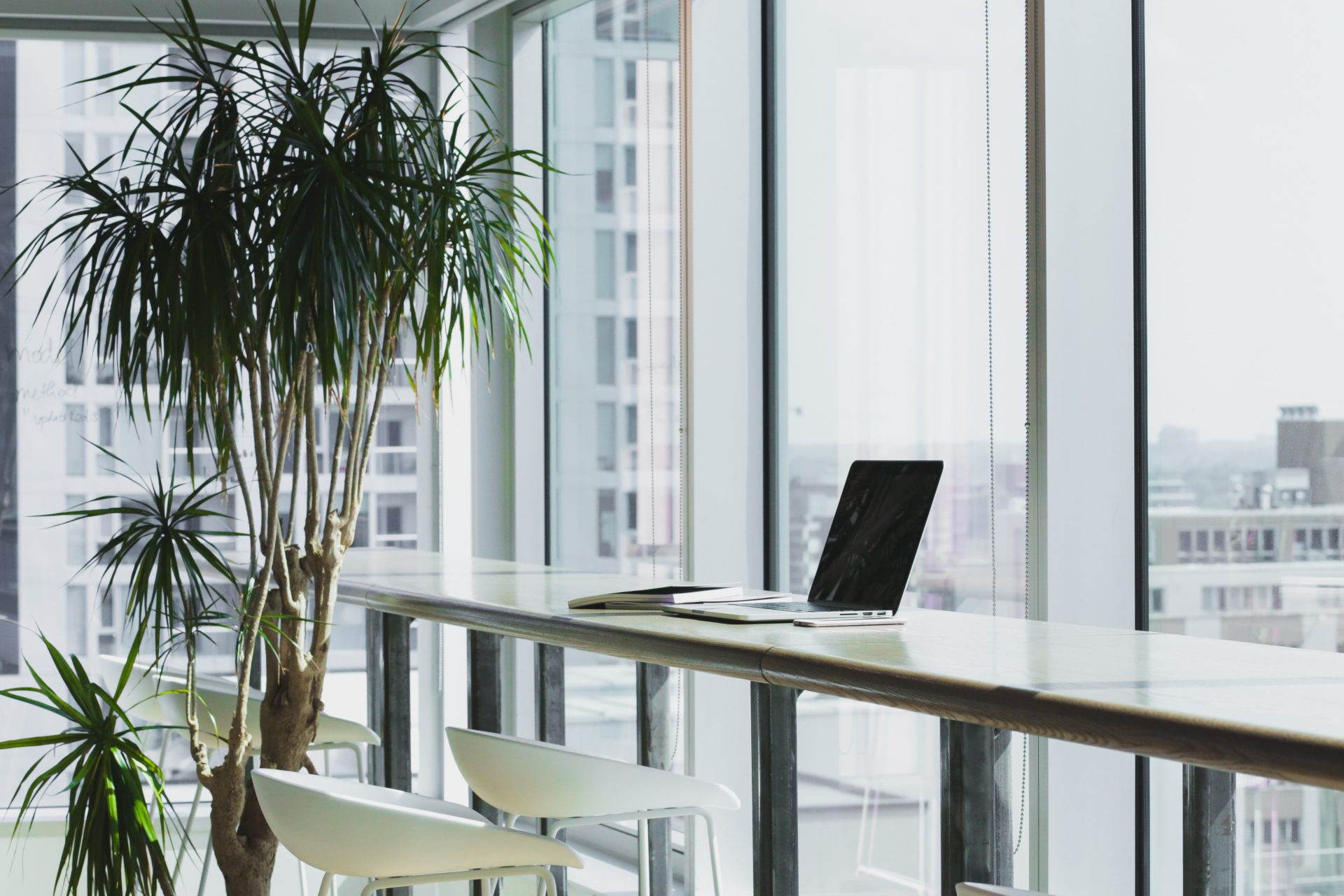 The new rates for the 2020/21 tax year have been released and there are a number of points to take note of and plan for, especially if you are working within the threshold margins. This article will outline key points and several options you have, to manage your tax payments. 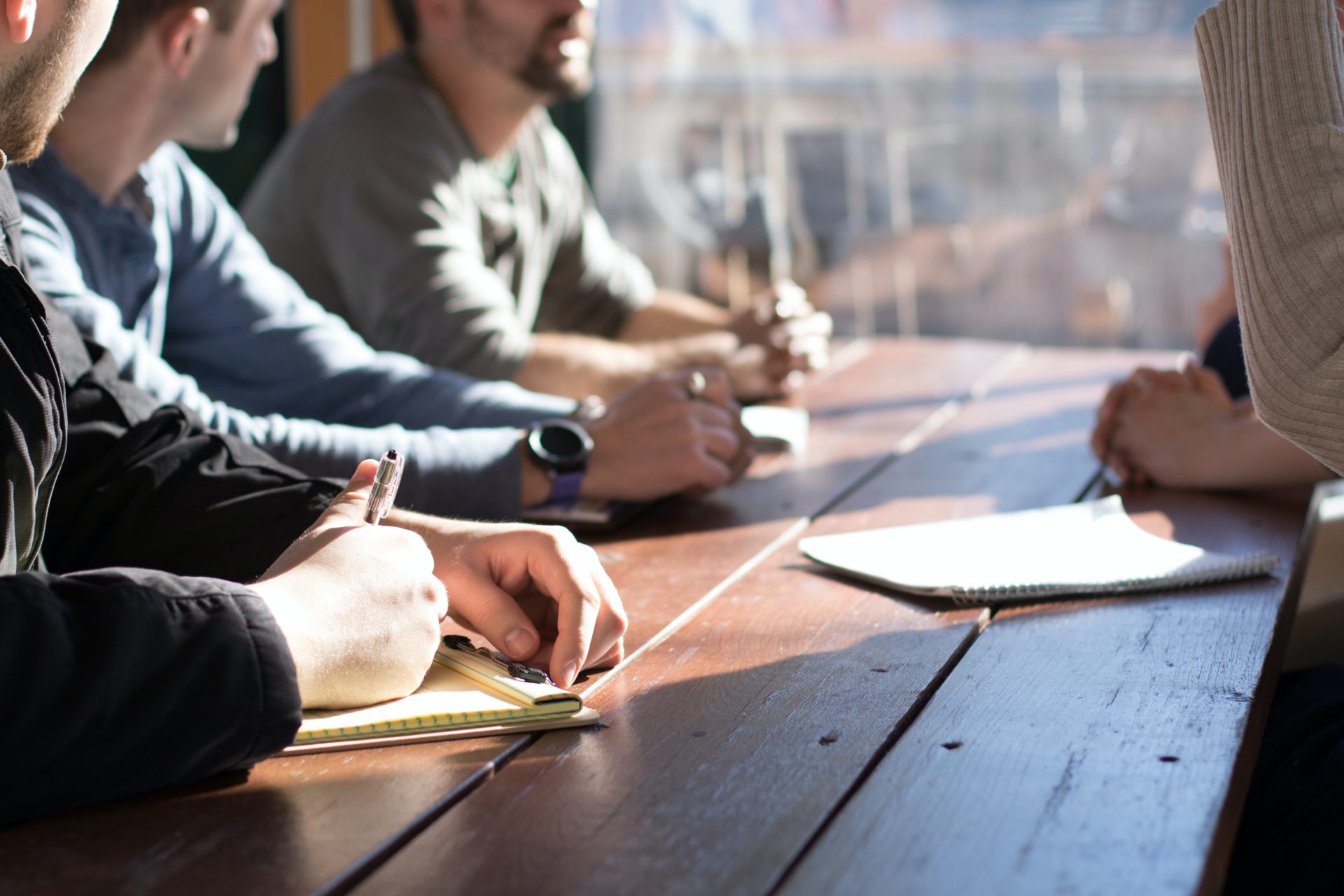 We have an extensive back catalogue of content useful for businesses and self-employed people. Here is a curation of content that may remind you and help you at this time.