My initial thoughts on the October 2018 budget

Predictions were for a quiet budget from a tax point of view with the new hot topic “plastic tax” maybe taking the spotlight, but others were predicting changes on the tax relief attached to pension contributions whilst it was said elsewhere that Philip Hammond would use this budget to mark the end of austerity.

To begin, it always amuses me how the budget speech includes mundane items such as repairing potholes, when we’re especially listening out for news on how our tax rates and allowances are going to change and how it will affect our personal and business tax planning going forward, but we have to remember that the budget speech is predominately a political statement and it is important for the government to be seen to be addressing such issues. The announcement that more money will be spent on potholes than the extra cash being given to schools became a political football but could the fact that money was being spent be an indication that austerity is slowing down?

So, what happened from a tax point of view? Well we still need to read through all the notices which are released at the end of the budget as they include both more detail on those topics mentioned by the Chancellor and indeed often items that weren’t mentioned at all.

There were some basic amendments to our day to day tax system. Firstly, the personal allowance was increased to £12,500, which is the amount you can earn before paying tax. Secondly the higher rate threshold was increased to £50,000, which means more taxed at the basic rate band before attracting the higher rate of tax. Both are welcome and were more than expected. Business tax also receives an incentive in the form of increased Capital Allowances – currently businesses receive 100% Annual Investment Allowance tax relief on the first £200,000 of qualifying capital expenditure but that is being increased to £1,000,000 for two years. Looking back in hindsight, the movement in the capital allowance was perhaps a sensible eachway bet, because similar reliefs have often been moved up and down in the past.

I was pleased to see a reduction in business rates. The reduction will benefit smaller businesses and is most welcome, although I do worry about the big names, it’d be a shame if many more disappeared from our High Street. Most High Street properties are valued too high to benefit from the relief.

And it wasn’t good news, especially for a lot of houseowners. Two very popular tax reliefs came under attack, the Private Residence Relief and the Lettings Relief. Both have been restricted. From April next year only the last nine months of ownership will keep the private residence exemption after the house has been vacated. Until recently the relief allowed the last 36 months to be exempt helping to not penalise those having difficulty selling. Those 36 months was then reduced to 18 months, and now this further reduction to 9 months will mean more homeowners will pay Capital Gains Tax when selling a property that used to be their home.

Lettings Relief was a valuable add-on to the Private Residence Relief and allowed up to £40,000 of capital gain to be tax free when the ex-home is let before being sold. This relief is to be constricted so much that I’m having trouble thinking of a case I’ve dealt with in the 36 years when I would have been able to claim this relief under the new rules. If you own a property that used to be your home then you may want to consider selling before the new rules come in next year.

Do remember there is the Comprehensive Spending Review next year which could have quite an affect and although this may very well be the last budget statement before BREXIT, I can‘t help but wonder how soon it will be before the first budget after BREXIT. We shall see!

For more information you can download our Budget report HERE 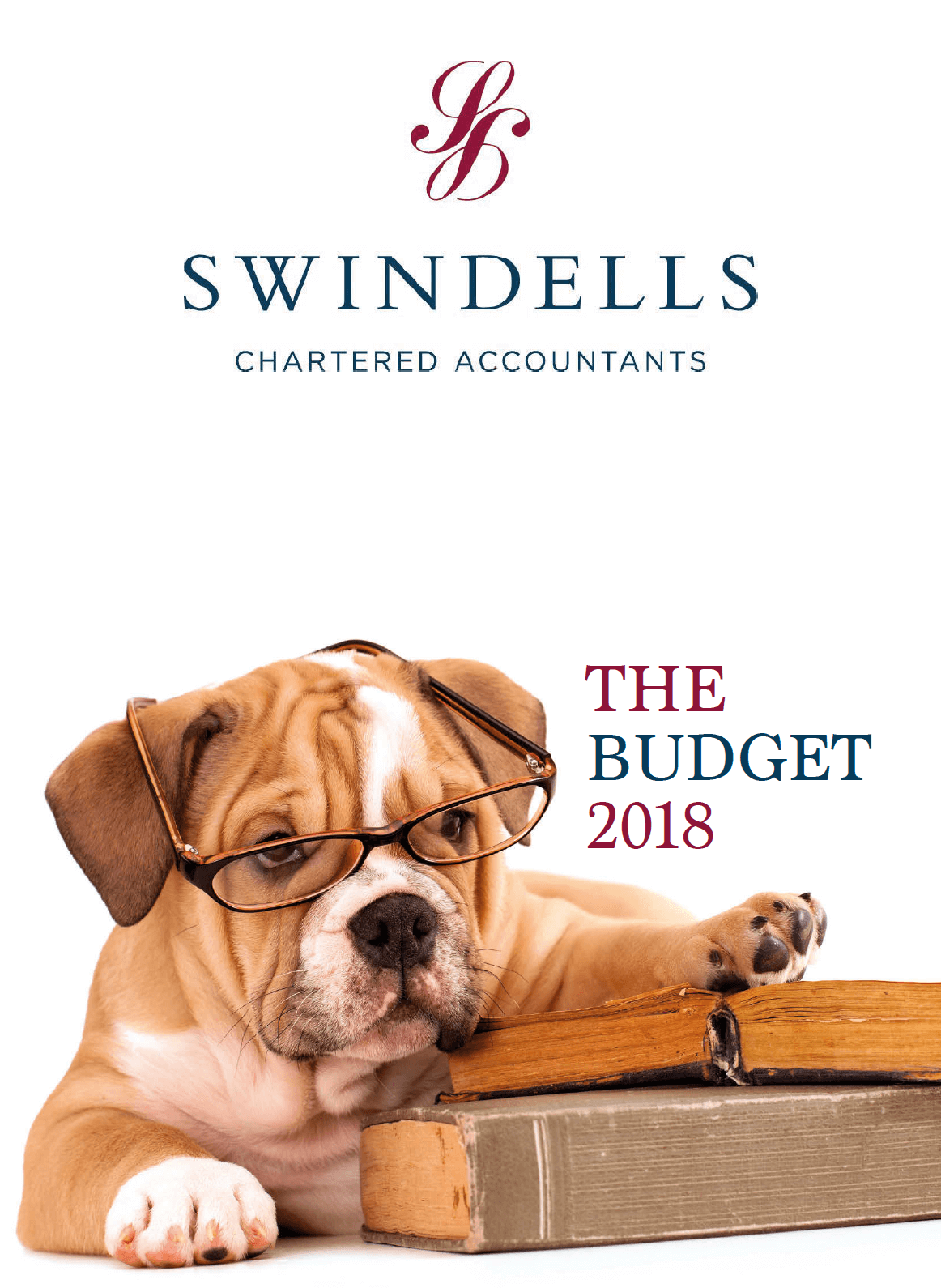 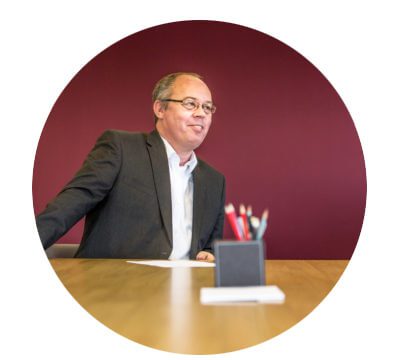 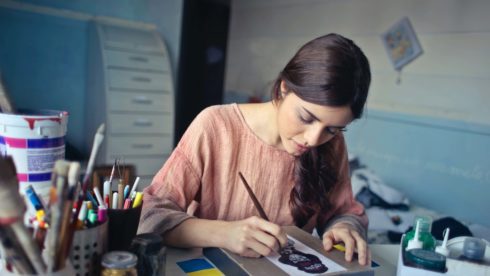 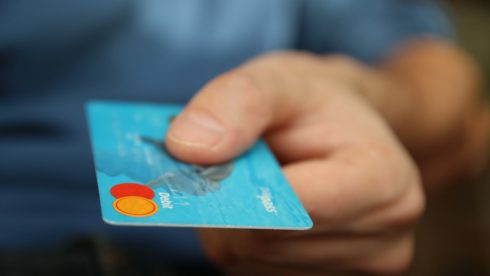